Interim Director of Athletics Jeremy Parr and Loyola legend John Stewart '60 shared the hosting duties as they recounted the accolades and achievements for each Don during their tenure at Loyola Blakefield and beyond. The night concluded with President Anthony Day honoring Bill Korrow and Joe McFadden ’69 for their years of service in support of Loyola Blakefield and our athletics programs. Photos from the event are available here.

*Due to travel issues for this year's ceremony, the induction of Blake Henry '98 has been postponed to 2024. Also, Chris Knott '99 and his family were unable to attend the event, but he was still inducted with the Class of 2020. 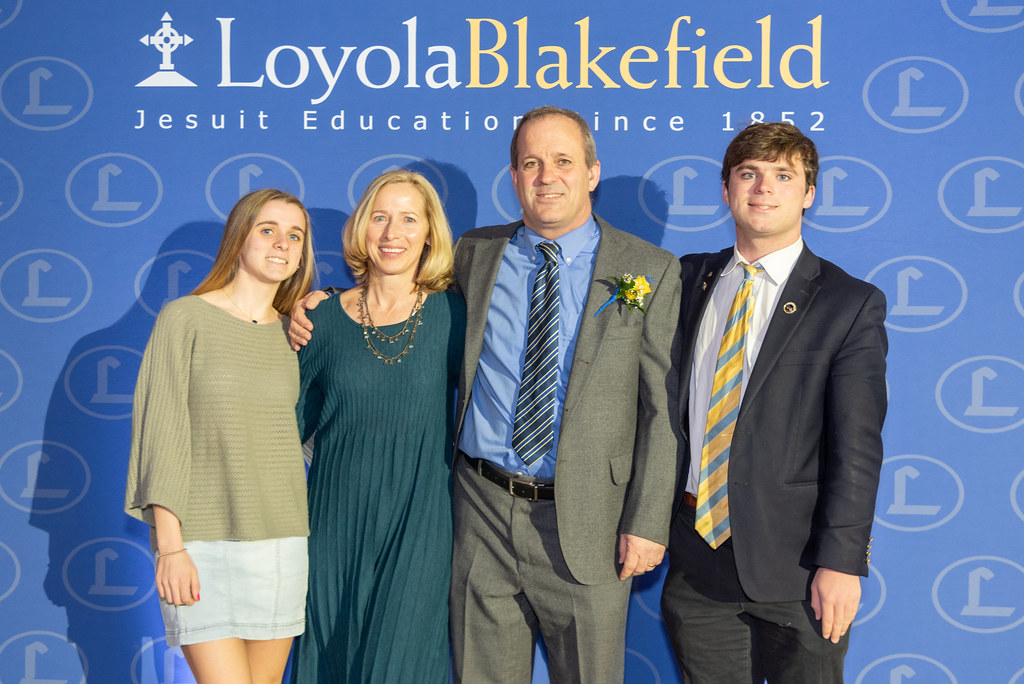