In a note to the team, coaches Marlo Lacson '20 and Jake Taylor '21 wrote, “It's been a long and difficult season, but we made it! Despite a few hiccups, the BCFL Metro tournament was a resounding success. With an overall team sweepstakes score of 45, we secured our title as reigning champions of the BCFL for yet another year. With all the changes we have gone through over this past season—the long hours of practice, the virtual format, and the loss of our beloved coach, Mr. Donovan—you faced them head-on with grit and perseverance. Mr. Donovan would be so proud of you all.”

Congratulations to the following Dons whose award-winning performances earned them a spot in the National Catholic Forensic League (NCFL) Grand National Tournament held in Washington, D.C., this spring between May 27–29. 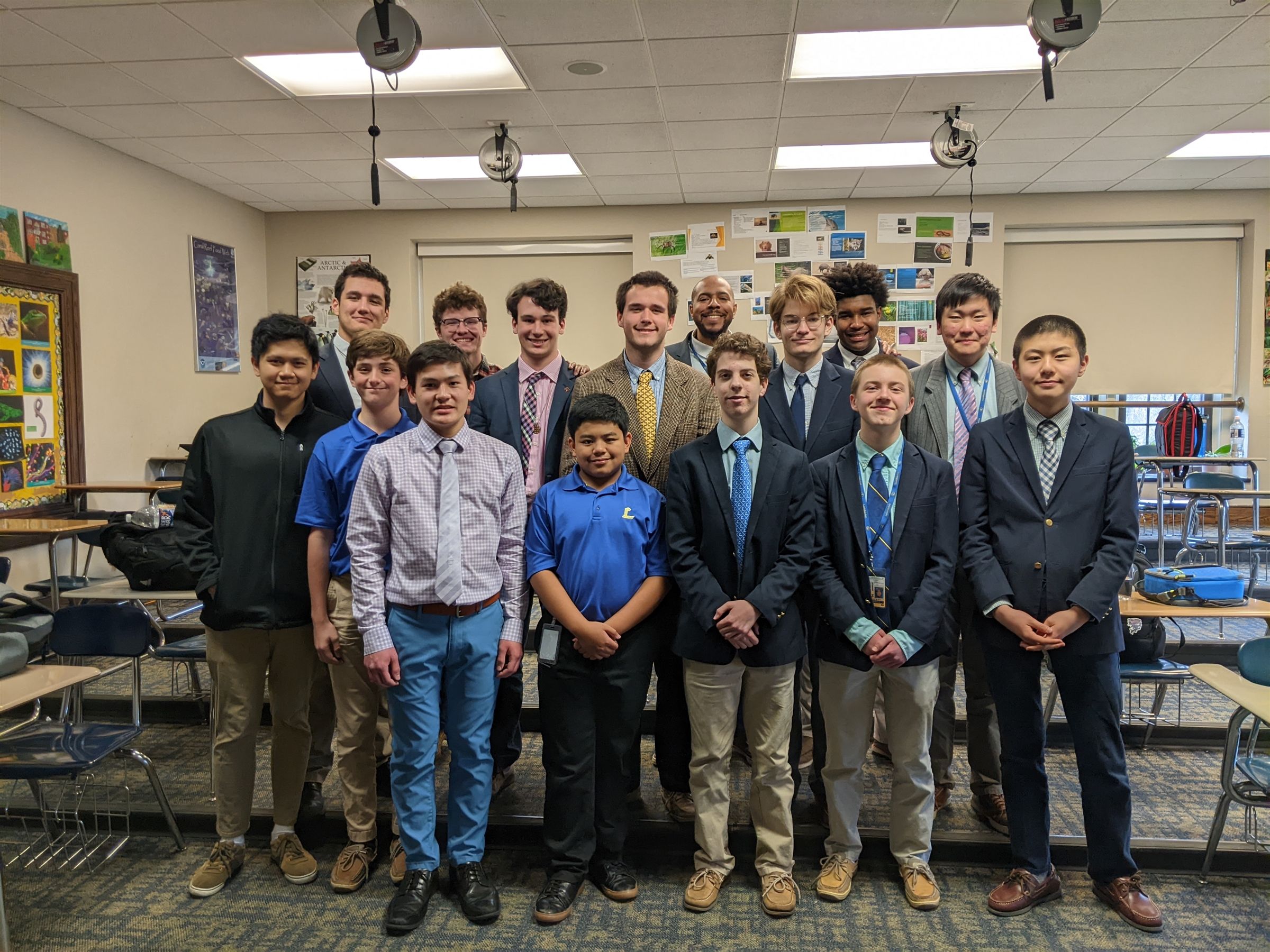