11/16/2022
Congratulations to our head varsity lacrosse coach, Gene Ubriaco (BL '89), who was officially inducted into the Boys' Latin Athletics Hall of Fame during a special ceremony on Thursday, November 3. Gene was a High School All-American and C. Markland Kelly Award recipient in lacrosse and arguably the "best hockey player to ever play for Boys' Latin." Read more about his achievements below.

Gene Ubriaco was a six-year Laker, entering BL in the seventh grade. He was a good student graduating from BL with an Honors Diploma. As an athlete, Gene earned three letters in lacrosse and played ice hockey all four years in high school. He was raised playing hockey being the son of a former NHL player and coach. While just an eighth-grader, he scored three goals in an exhibition game at the Baltimore Arena against Gilman. His senior year, Gene was captain of the team playing under Coach Butch Maisel in the Maryland Scholastic Hockey League. Coach Maisel called Gene arguably the “best hockey player to ever play for Boys’ Latin.” Coming into the season, Gene had scored 20 goals in previous seasons and added 30 points during the campaign to lead the team. The Lakers finished the season 9-1, including a 7-1 win over Wilde Lake in the championship game.
In lacrosse, Gene was a strong, athletic, top-notch midfielder for Coach Bob Shriver. The Baltimore Messenger described him in 1989 as an emerging superstar. He was part of the 1988 MSA “A” Conference championship team which defeated Loyola 8-7 in the title game. Gene scored a decisive goal in the game. Gene was the captain and leader of the team his senior year. He had a monster year leading the Lakers to a 10-6 record. He scored 36 goals and had 18 assists making him the top offensive midfielder in the MSA. He was selected to the All-Metro first team by The Baltimore Sun, The Baltimore Evening Sun, and Baltimore Messenger and Bob Shriver summed up his year calling Gene “the best offensive midfielder in the state.” He was the team’s C. Markland Kelly Award winner and representative at the Kelly Award Banquet and later named a High School All-American, one of just five MSA players named.
After graduating from BL he continued playing lacrosse at Loyola University Maryland. Unfortunately, knee problems curtailed his career significantly. In just two seasons, he played in only 18 games scoring 10 goals to go along with seven assists. Gene coached BL’s varsity offense for years under Coach Bob Shriver and was the head coach and assistant coach of the BL hockey team for over 20 years. His son Michael is a member of BL’s Class of 2018. 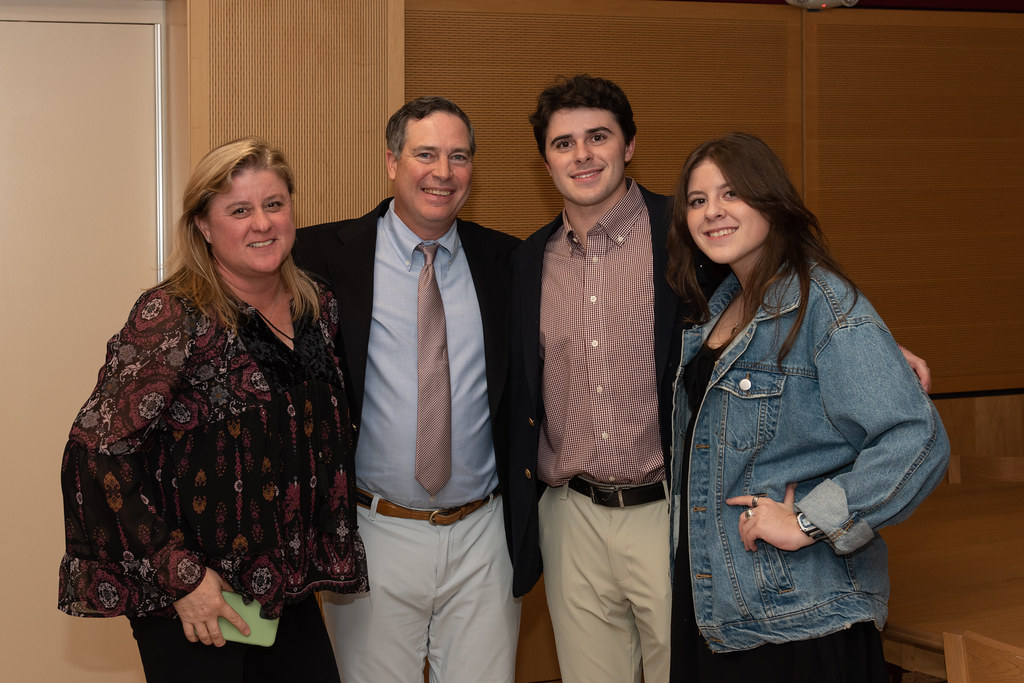