Class of 2025 Graduates from Middle School

6/9/2021
The Class of 2025 celebrated their graduation from our middle school on Friday, June 4, in Knott Hall. This group of Dons was the final class to graduate from Sheridan Hall, as we officially open our new middle school in St. Ignatius Hall this fall. The ceremony began with Mass, followed by the distribution of certificates and awards.

The following students were presented with Magis Awards.

Additionally, Oliver Black, James Lukish, and Ryan Maloney were recognized for Academic Excellence, and Peter Hopkins was the recipient of the Daniel W. McNeal '90 Award, the highest honor bestowed upon an 8th grade student at Loyola. View photos from the ceremony below. 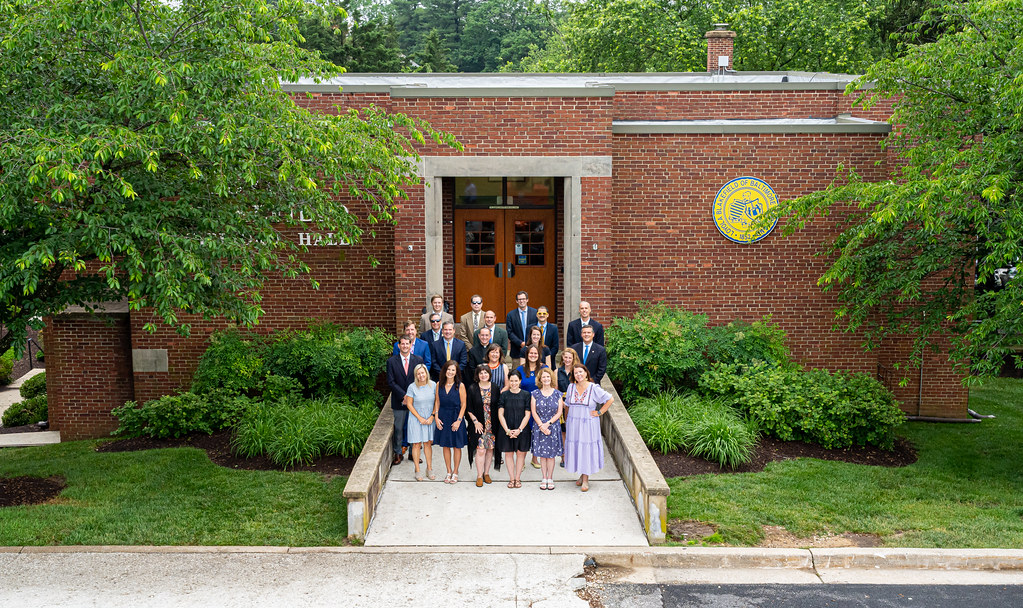