3/28/2022
The Blakefield Players presented eight showings of their winter musical, Guys and Dolls, between March 17–20 and March 24–27. The musical romantic comedy involves the unlikeliest of Manhattan pairings: a high-rolling gambler and a puritanical missionary, a showgirl dreaming of the straight-and-narrow and a crap game manager who is anything but. The show premiered on Broadway in 1950, where it ran for 1,200 performances and won the Tony Award for Best Musical. Photos from the show can be viewed below. 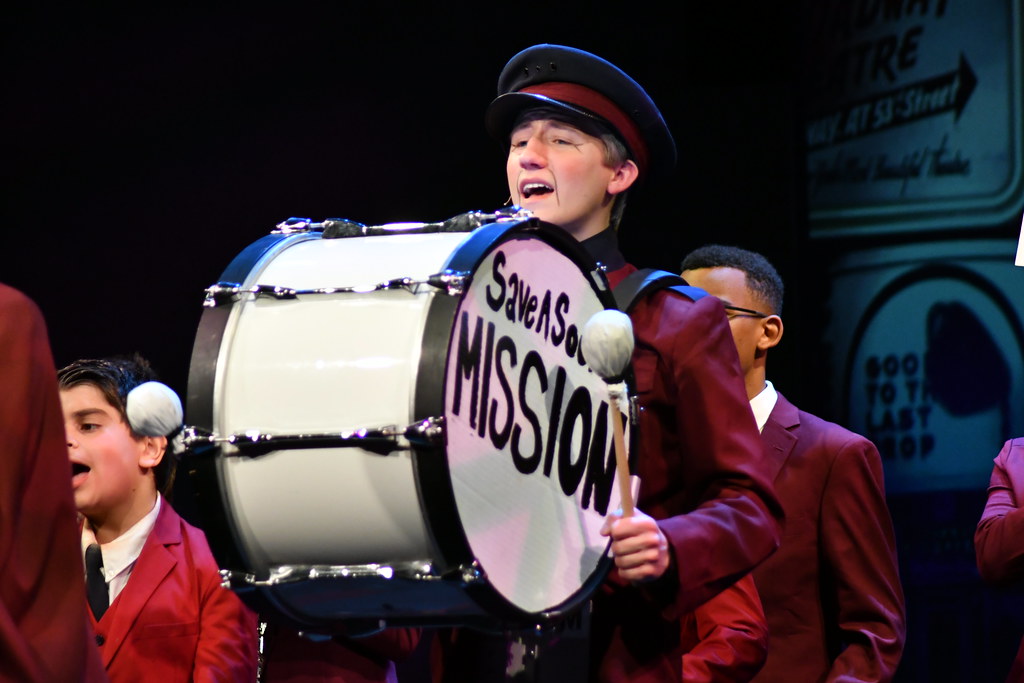 Additionally, on Friday, March 25, a special blessing and dedication ceremony took place before the show to commemorate recent renovations to the stage. Former parents and lead donors Tom and Pam O'Neil were on hand to officially unveil the new name of the stage as The Christopher G. O’Neil ’93 Memorial Stage in honor of their late son. The first phase of the project was completed last summer, which included demolition, new rigging for lighting and curtains, new curtains, a new sound system and sound board, and painting the entire stage. There was a full house for the show including several Blakefield Players and Class of 1993 alumni, as well as supporters of the theatre renovation project. 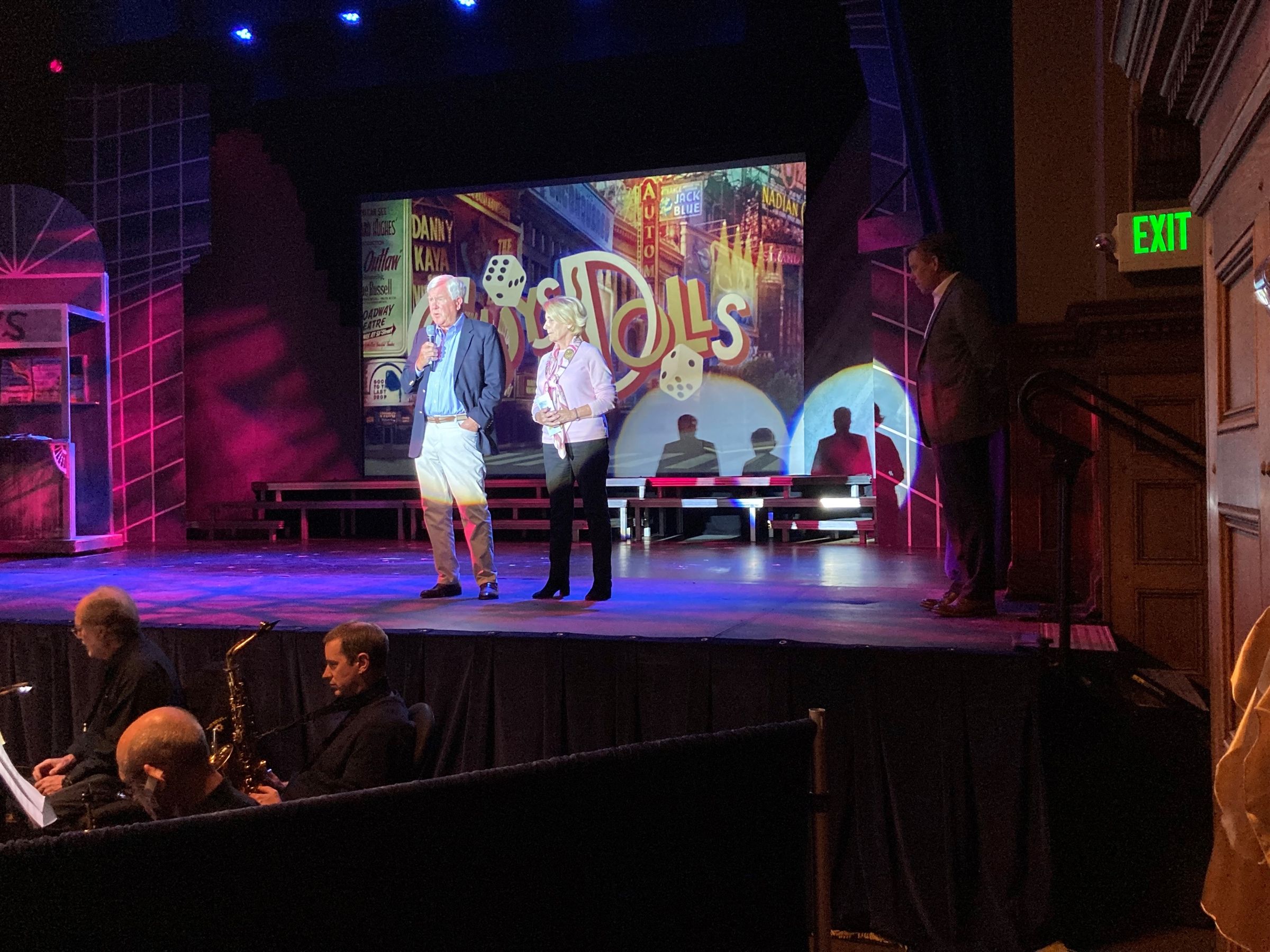 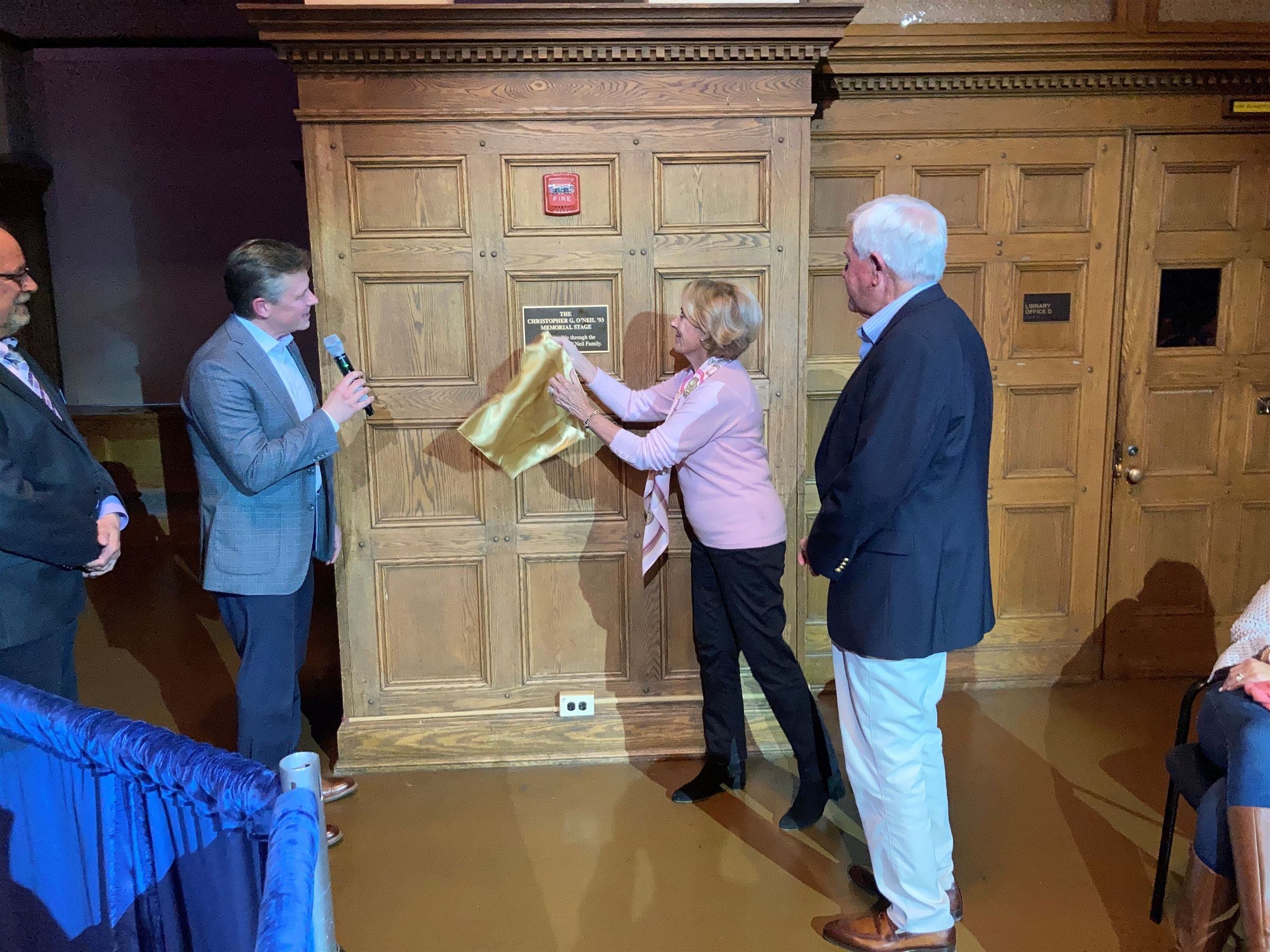 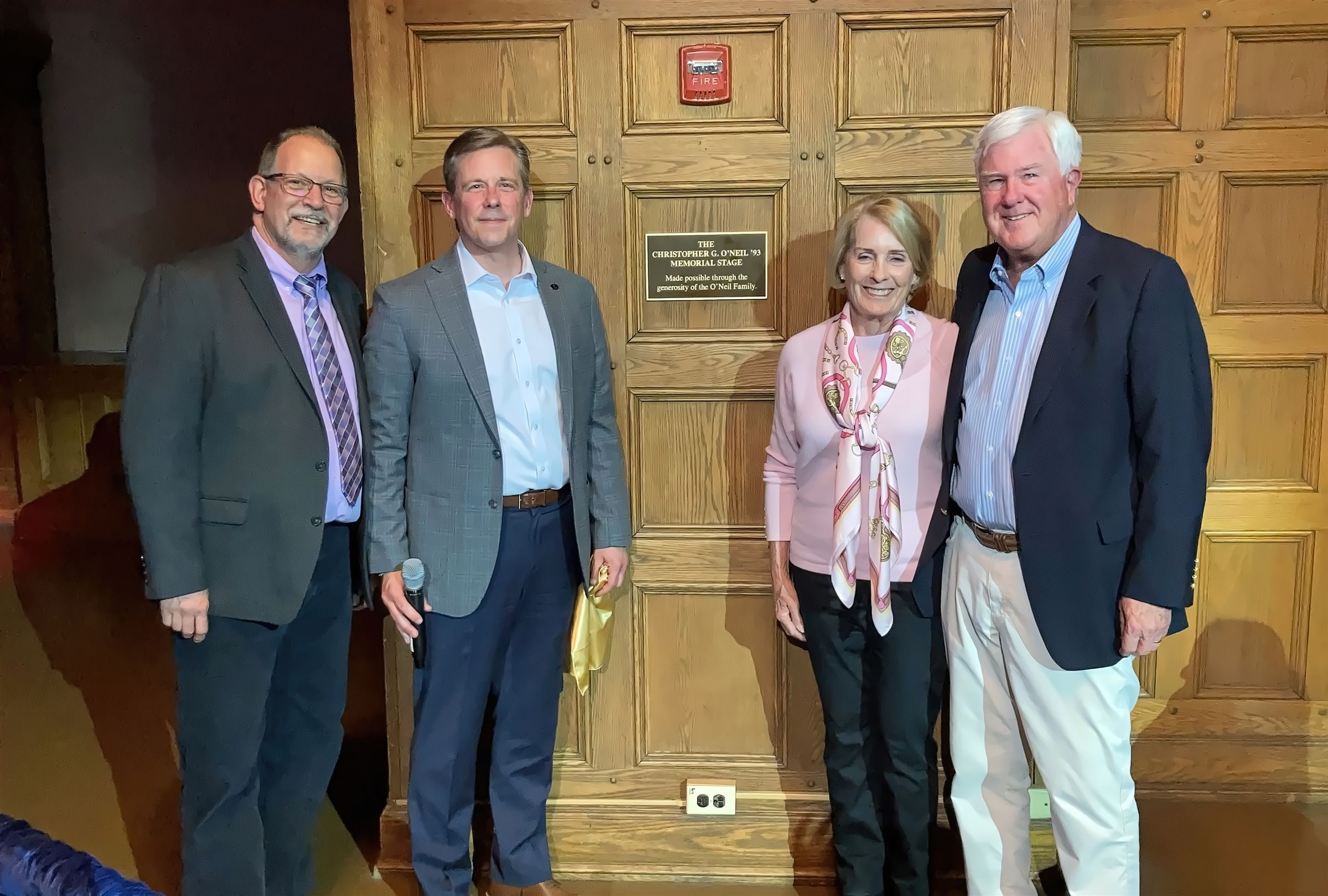