6/6/2022
We celebrated our faculty and staff at our end-of-year meeting on the morning of June 6, as we honored years of service milestones and several departures and retirees. President Day also presented the annual Marcus S. Ryu '91 Employee Recognition Award. 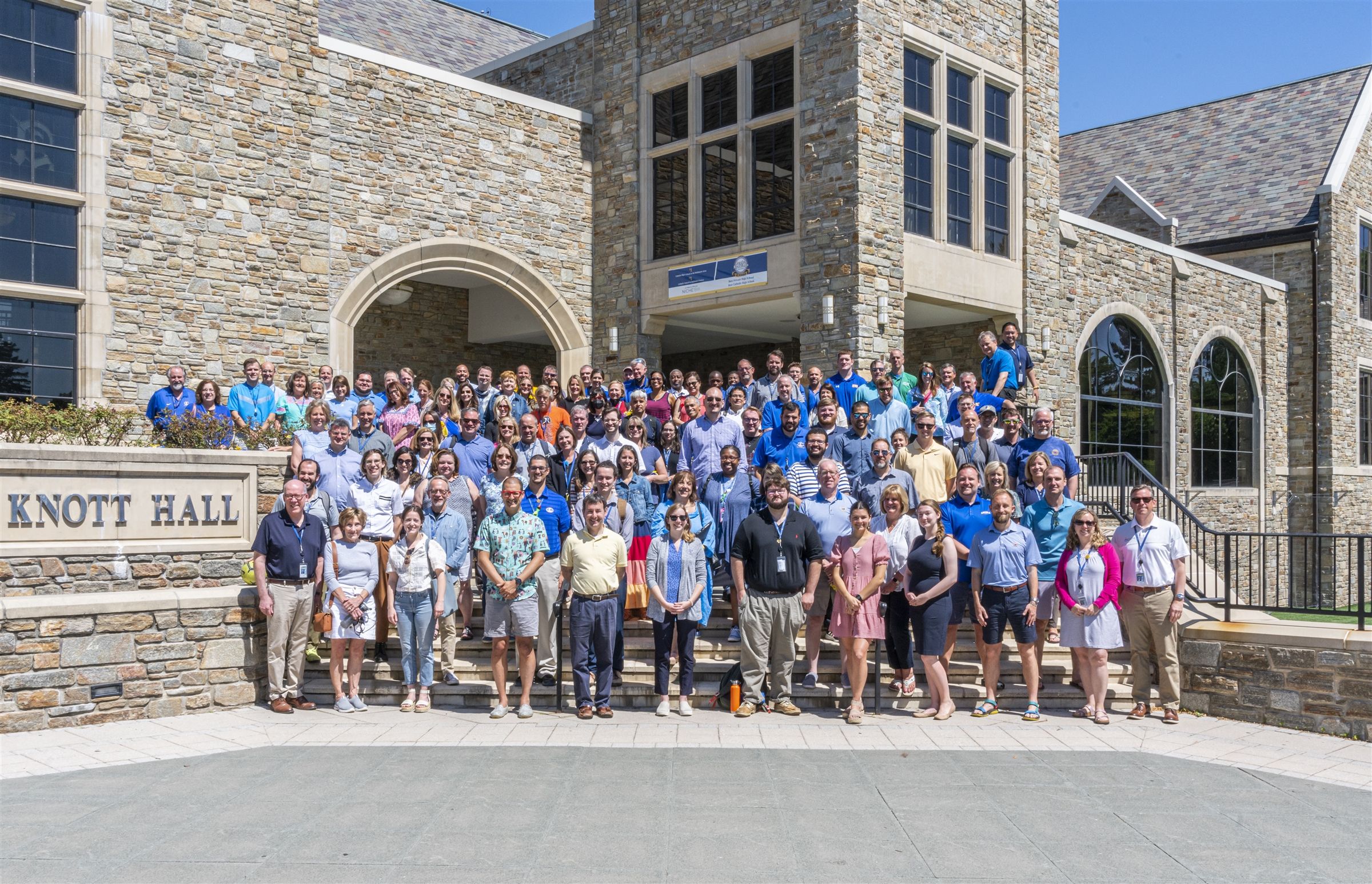 Jennifer Pipkin was recognized for her role as faculty moderator for the senior class. She did a terrific job organizing so many activities for the Class of 2022 during their final year at Loyola Blakefield. 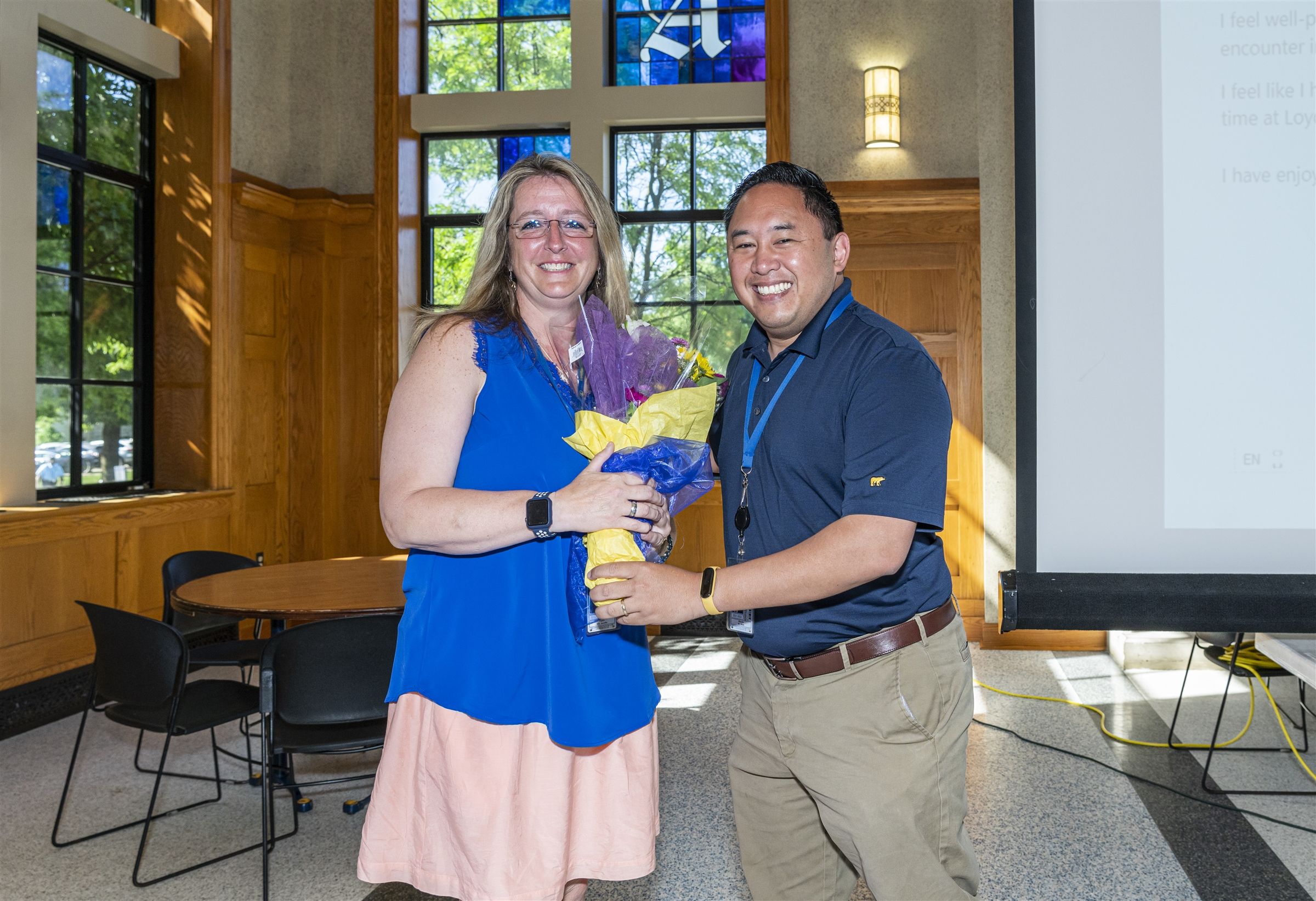 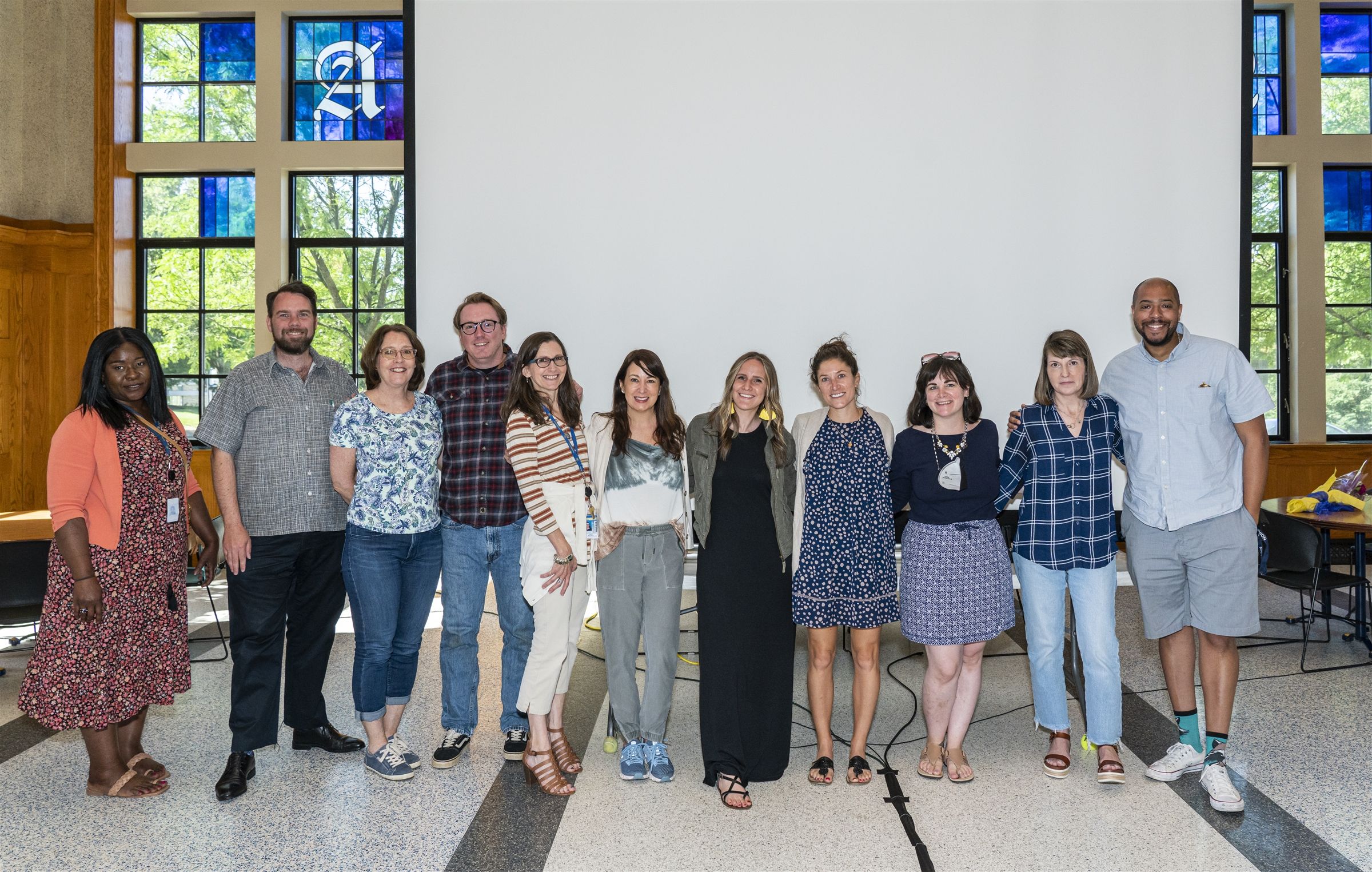 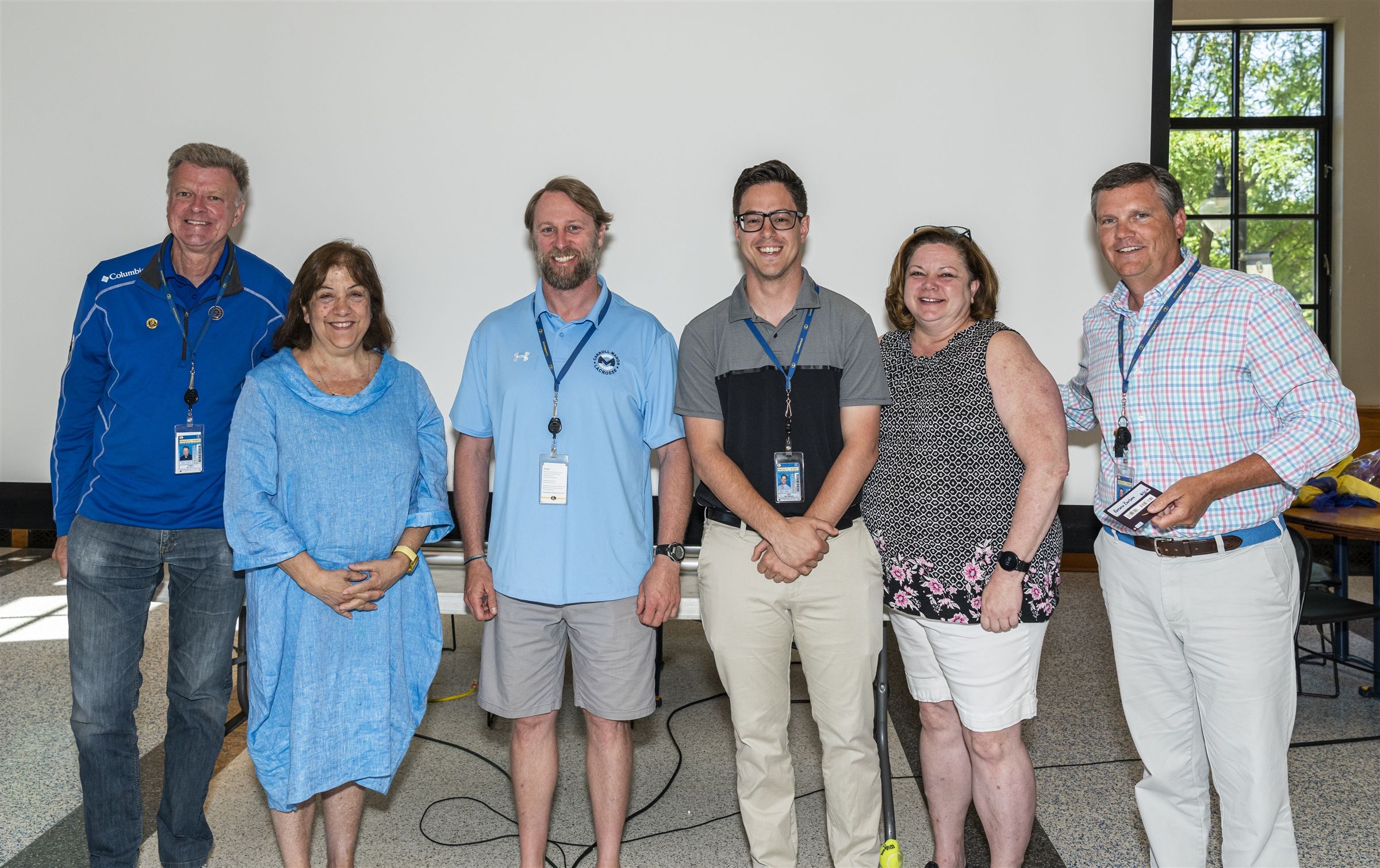 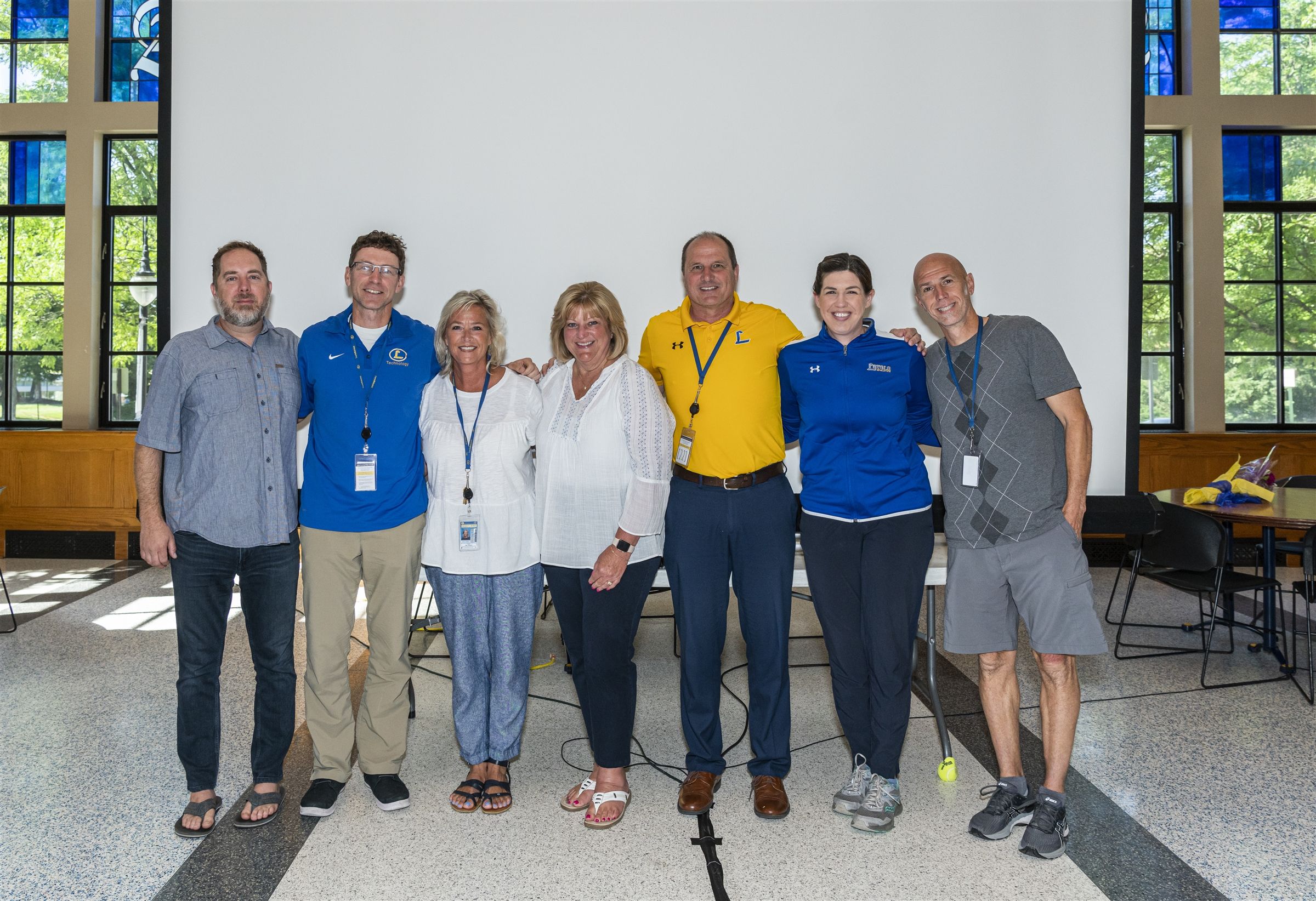 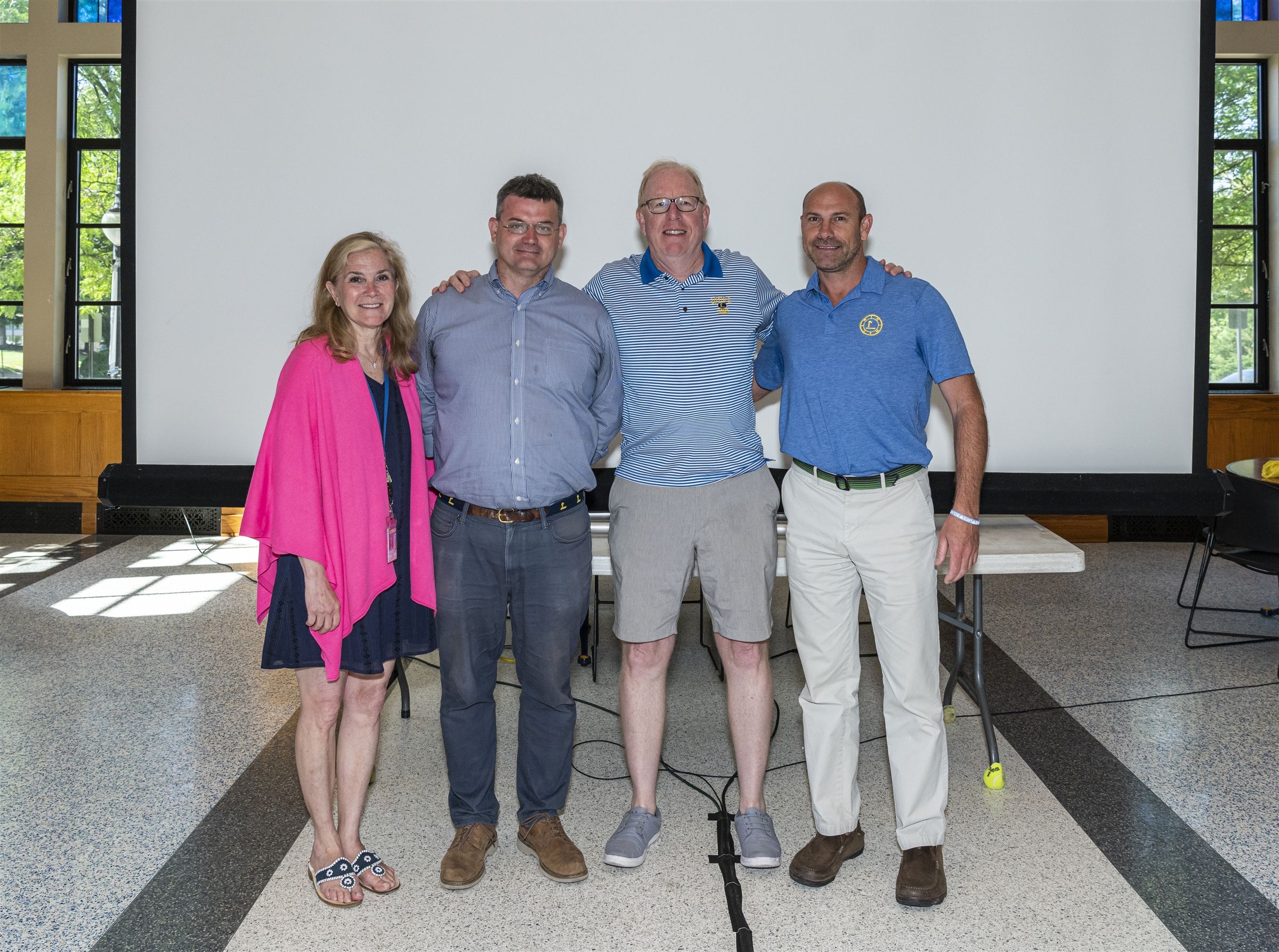 The following faculty and staff were recognized for 25 years of service to Loyola Blakefield: Keith Schertle, Amy Philipp, & Jim Katchko. 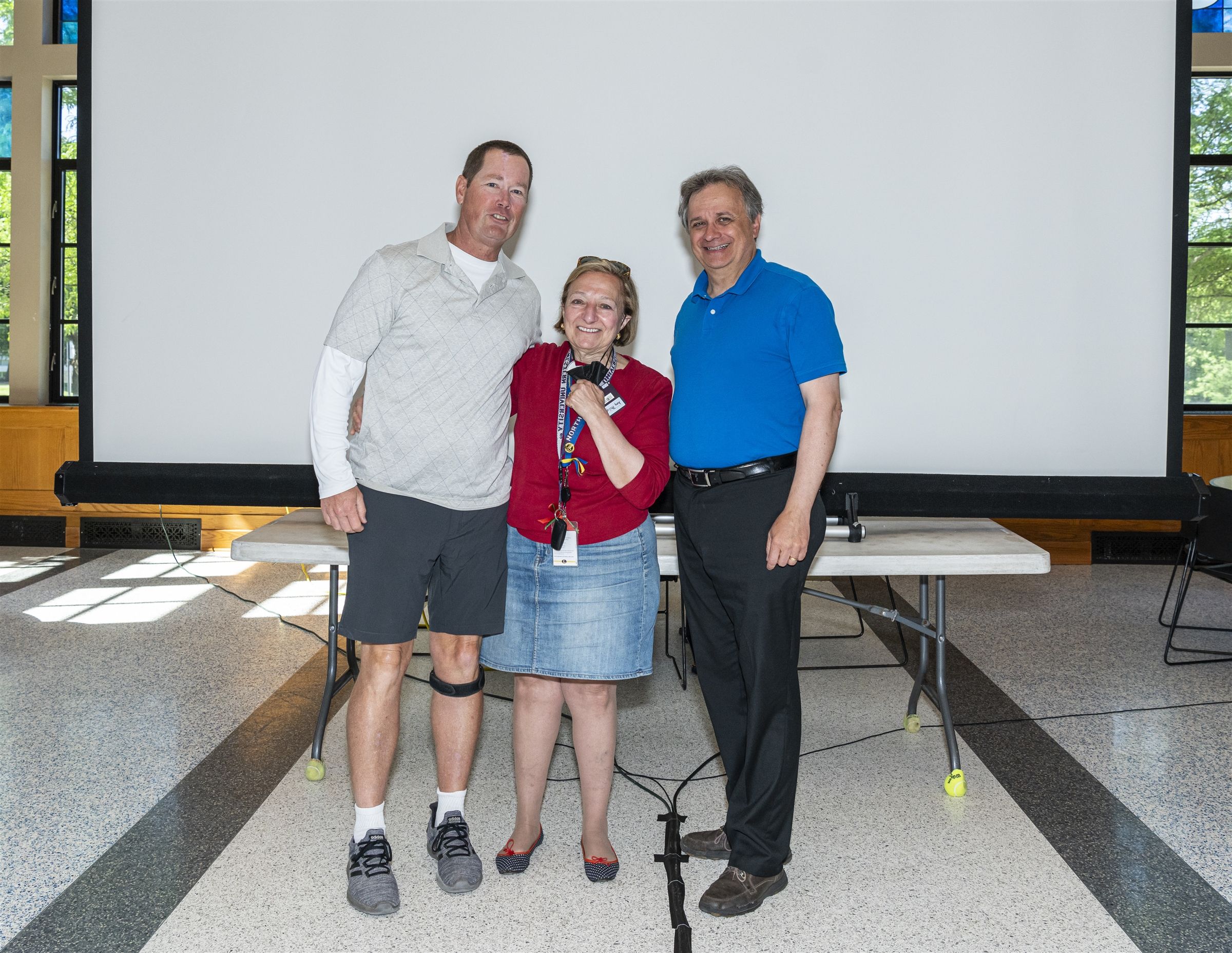 Jim Katchko, Jane Donovan, and Steve Truitt were named the 2022 Marcus S. Ryu '91 Employee Recognition Award recipients. The Marcus S. Ryu ’91 Employee Recognition Award was created in June 2014 through the generosity of Mr. Marcus Ryu to reward and recognize the highest talent within the faculty and staff of Loyola Blakefield. This annual award is provided to two (or more) employees who demonstrate accomplishments beyond the regular scope and assigned duties as employees, with at least half of the awards to go to instructional employees. This award is performance-based and is given to those who have most improved the classroom or campus experience to further Loyola’s success. Each award is comprised of cash and a stipend to be used for professional development in the subsequent year. 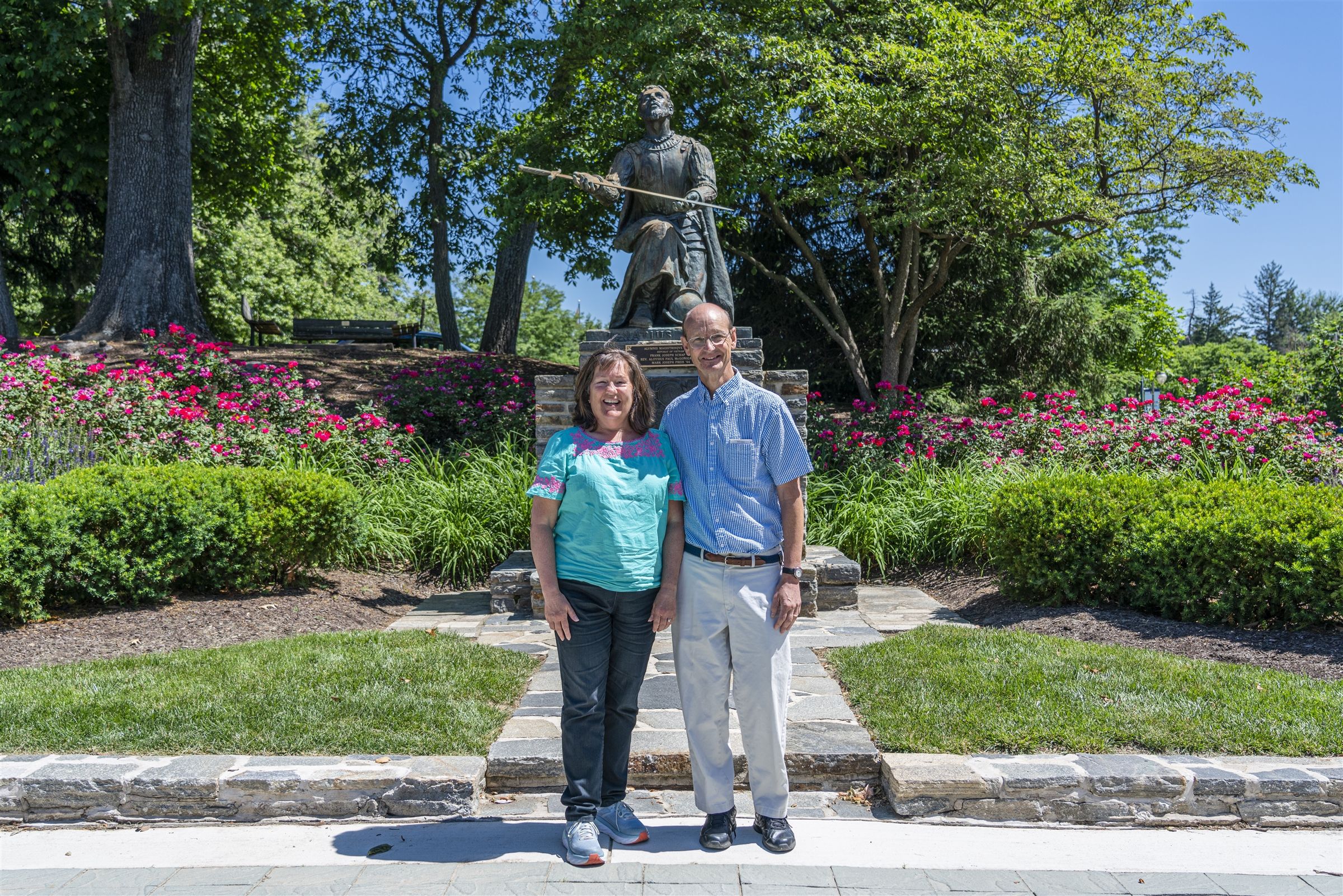